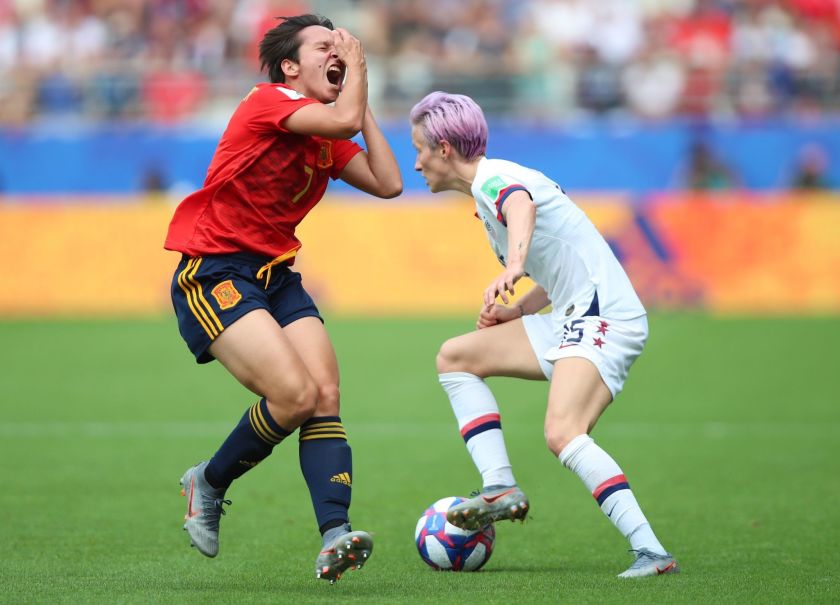 Why We Watch Football (ok, “Soccer”)

Football matches are exhilarating in and of themselves, but when you pair up two rival teams against each other, that’s when the sparks really fly. Rivalry matches create a unique atmosphere at stadiums or wherever you’re watching the game, and they can even occur in continental matches such as when Barcelona were against Manchester United in the two of the last four UEFA Champions League finals. Both the build-up and the in-game play are subject to a lot more interest and intrigue, making them exciting to watch and adding to the allure of the game.

Football is a sport that has a lot of investment, particularly where stadiums are concerned. From Old Trafford and Camp Nou to Anfield and the Bernabeu, many of the stadiums in this sport have stood for many years and form part of a team’s culture and history. Certain stadiums hold a special place in fans’ hearts and are integral to the clubs, especially for fans who are lucky enough to watch their home team at the stadium itself.

One of the most unique features of football, and a feature that makes it appealing to watch the world over, is the concept of relegation and promotion. In football, most top-flight leagues have their three worst-performing clubs sent to the division below. The matches between the final few clubs in the table to be really exhilarating to watch, as the relegation factor means success it all the more enticing for players. But at the other end of the spectrum, promotion means everything to a club and could mean better financial gains, fan support and greater prestige. As with relegation matches, the fight for promotion between top clubs in the table means that fans are treated to real battles of skill and stamina on the pitch, creating an electric atmosphere that few other sports can meet in terms of excitement. There’s a lot of teams up for relegation this year, have a closer look when looking for football predictions this weekend.

Twice a year, football is subject to the crazy world of transfers. The transfer windows are different from the policies in other sports and some of the most lucrative deals come from clubs that want to purchase in-demand players to create their ultimate team. The history books are packed with record-making deals that have been made over the years to ensure that certain clubs have secured the signature of talented players, from Cristiano Ronaldo to Fernando Torres and many others in the sport’s history. It’s a popular time for punters who want to wager on who will wind up with which club, but it also means that during these periods, fans are intently focused on the sport around the world in support of different choices and rumours.