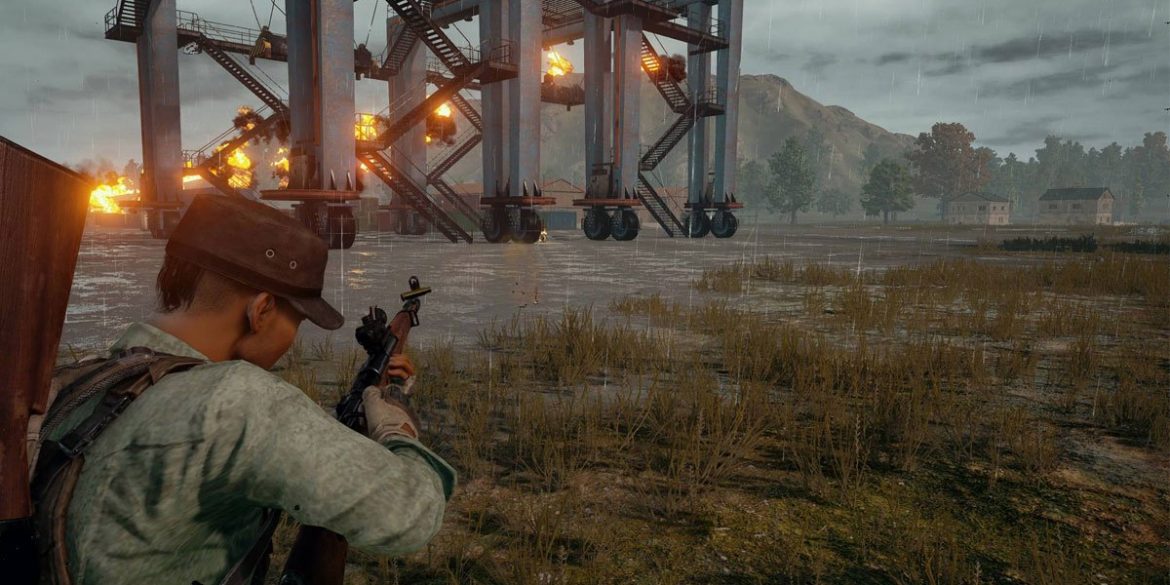 In 2019, gaming is no longer reserved for (or associated with) nerds and shut-ins. Due to the blazing internet speeds and its broad availability, a nurturing environment was created for playing all sorts of multiplayer games, so you’re by no means limited to playing alone in your room if you prefer to socialize with others. With that in mind, which 4 games are still captivating players in 2019?

PUBG is still one of the most popular multiplayer games in 2019 among the pro gaming eSports players as well as the casual crowd. This is the kind of game for those who can’t wait to jump into action without wasting too much time on learning the rules. As it turns out, they are pretty simple: do what it takes to be the last man standing. Since 100 players can be placed on the map all at the same time, fiery shooting action is guaranteed. To better your chances of success, be sure to pick up better gear as you progress (preferably by scavenging the corpses of your enemies). Since there are no ‘time-outs’, there’s always the risk of getting eliminated by another player!

Looking for a single player first-person shooter instead? Released in 2018, this is still one of the better choices out there. Presenting the best of what a western sandbox-like cowboy adventure can offer, you’re invited to jump in on the action if you own either a PS4 or Xbox One. In the game, you’ll be playing as Arthur Morgan, a badass who leads the Van der Linde gang. As if trying to avoid your own demise at the hands of government officials wasn’t enough, there’s also the rival gangs to be wary of. Even after completing the main storyline, there are more than plenty of side quests as well as the seemingly endless countryside to explore, so you’re unlikely to ever get tired of it.

This is a shining example of how technology continues to break the barrier between the online world and real-life. This game is just one example of live casino games that have been introduced in recent years, and which have drastically change the way players interact with the game and other players. Once you play Live Dealer Blackjack, it’s difficult to go back to the classic, and plain, 2D blackjack game. In the Live Dealer game, the excitement gets doubled as you feel like you’ve actually stepped foot in the casino; with a live dealer shuffling the cards in real-time, speaking to you and all the other players, who can also communicate with everyone via an online channel.

Finally, a game that caters to the kind of player who likes to explore the creative side of things. Venture out into the wilderness to gather resources or create majestic structures out of blocks – that’s up to you. Of course, there’s nothing stopping you from doing both. For the competitive at heart, there’s also plenty of combat to engage in. Having sold in excess of 170 million copies worldwide, Minecraft remains one of the most popular games of the present times, after 10 whole years!

These 4 games offer something for all tastes and gaming preferences. So, pull out your mouse, keyboard, joystick, or touchpad if you so prefer and get in on the action!