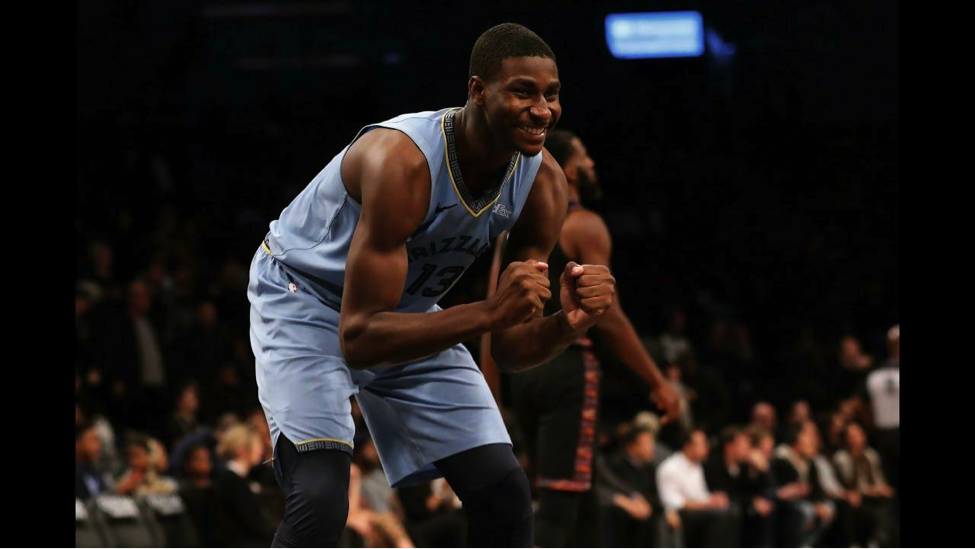 The NBA is bigger than ever all across the globe coming off a Championship win from the only non-American team in the league the Toronto Raptors. Profits are soaring, controversy is bubbling, online betting is getting huge, and the breakout stars are becoming the biggest celebrities on the planet.

Here’s who to keep your eye on heading into a new season:

At 19 years old, stronger statistical days lay ahead but currently Jaren looks like a serious breakout star especially after his impressive rookie season where he quickly rose to be one of the best defenders in the league. Mistakes are still there which is understandable but the potential to be one of the best versatile defenders is there to see. He possesses great leaping ability, natural defensive instincts, and great mobility making him a dependable figure on the perimeter.

His offensive ability is not yet perfect and it’s an area that needs to be addressed. However, the potential is there and he can be effective on all the perimeters as time goes by. Shot wise, he is a threat on the outside and inside with reliable touches. With the Memphis Grizzlies not having title pressure, the environment is suitable for development.

Last season’s injuries hampered the timing of his breakout- he only had 52 appearances- but, when he did play, he dropped masterclasses by putting about 19 points and 9 boards per contest. Lauri remains a talent that the Bulls fans can’t wait to see fulfill his maximum potential. This season may be the perfect period for that. He has a modern NBA flair in his style of play and can score in different ways. With an injury-free season, Lauri looks set to become the next big thing.

De’Aaron Fox had his breakout season the past year during his sophomore campaign but this season the odds are even more in his favour. Arguably the fastest player in the league as it stands, he has used his pace to cause havoc in the opposition’s perimeter during the season. Last season saw him averaging 17 points and 7 assists in a single game.

Additionally, there was a notable improvement in his playmaking game, something which saw his offensive game open up to become one of the best distributors. There still needs to be some polishing on his decision making and consistency This season presents that platform.

De’Aaron Fox’s teammate Marvin Bagley is another expectant player for a breakout this season. He, however, had a rookie season where he thrived in the shadows of Trae Young and Luka Doncic by putting up about 15 points and 7 boards. Improvements are needed on his 3-point shooting which is well below average and on his defensive side. His physical stature should come to his rescue here, at least. On the flip side, Marvin enjoys a good form and there has been an improvement in his free throw.

For a man who has had his platform set for excelling after the trading of Hassan Whiteside, there isn’t a better time to show what he is made of. This season presents a full-time starter opportunity to build up on his impressive numbers of last season where he recorded in a single game an average of 12 points, 3 assists, and 9 rebounds. Bam should easily beat his numbers this year and with the completion of a sign-and-trade for Jimmy Butler, things are looking good in the Eastern Conference for the Heats.