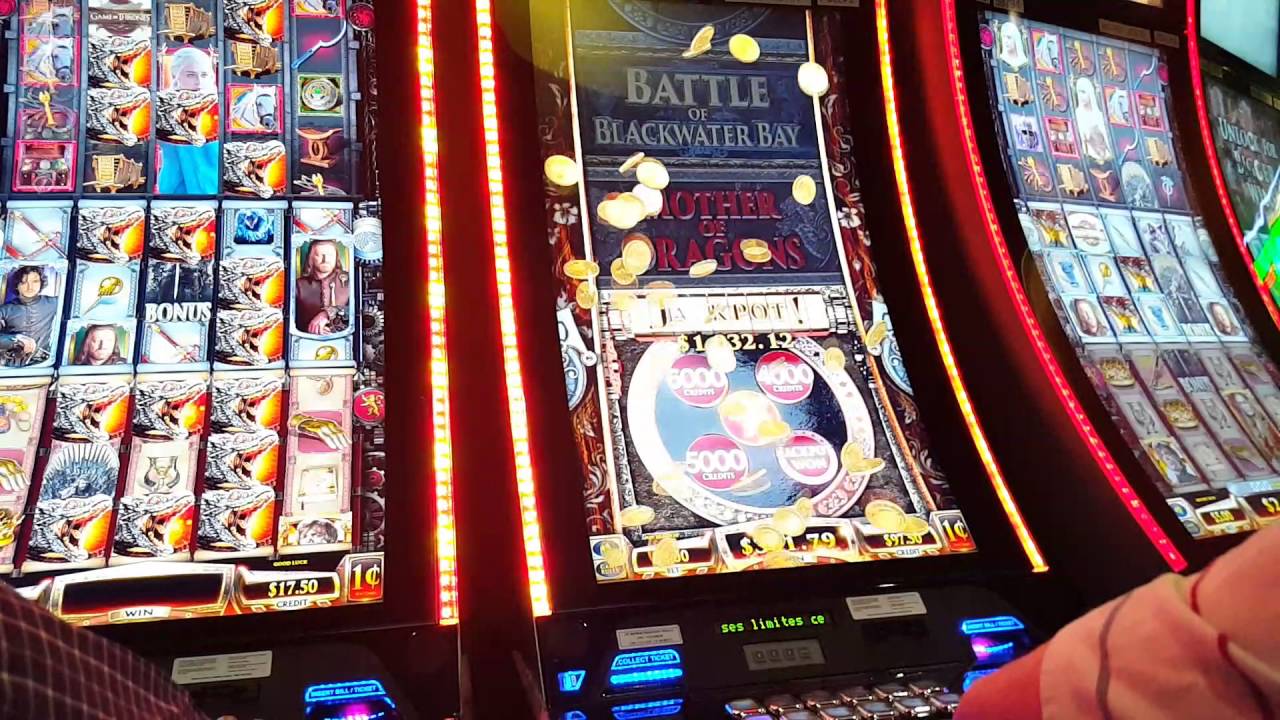 If you’re a true TV and film junkie, then simply watching your favorite productions is never enough to satisfy your cravings. True fans go all out, consuming as much merchandise, written reviews, YouTube video explainers, and licensed video games about our most treasured films and TV shows as possible.

Yet, one of the best ways to relive your favorite titles is through online slot games since some of the biggest franchises and productions in the world have been turned into seriously entertaining real-money games.

If you’re in Canada, you’re in luck. All of the biggest online casinos in the country have a staggering range of slot titles based on our favorite films and TV shows. Without further ado, here are the best movie and TV slot games you’ll find available in Canada’s casinos right now.

This officially-licensed slot version of the iconic Christopher Nolan film is ideal for those who have just finished watching Joker and need to get their Batman fix elsewhere. It’s a hugely popular 5-reel slot that takes the concept to the next level, allowing you to play as any one of the characters from the franchise, with the option to ‘fight’ against a villain to win bonus points and free spins.

If you’re looking for some laughs while you play, the official Ted slot game is guaranteed to deliver. You get to play alongside the expletive-filled teddy bear himself, with the chance to win quirky bonuses such as the ‘Psychedelic Super Spin’, which involves Ted taking a hit of his hash pipe and blowing hilarious smoke figures across the screen, which often result in some handsome prizes.

Get into the swing of things this spooky season by playing the super-scary Paranormal Activity slot game, which was co-produced with the help of Paramount Pictures. Each of the symbols on the slot reels consists of haunting ‘found footage’ clips of a similar style to the horrifying scenes from the original movie franchise. This is a slot game that has gone the extra mile to create an authentic look and feel and is a must-play for any serious horror fans.

The worldwide iconic smash-hit Jurassic Park franchise has spawned dozens of video games, with one of the most memorable being the arcade shooter which anyone who grew up in the ’90s will remember fondly. This latest official game comes in the form of a 5-reel slot based on the Jurassic World reboot film starring Chris Pratt. The visuals and sound are stunning, with the occasional dinosaur roars being enough to jolt you awake at even the lowest volume.

HBO’s hit series Game of Thrones may be over, but that doesn’t mean you can’t experience it in all of its dragon-slaying, wine-guzzling, gore-flecked gory all over again. This 5-reel slot features all of the original score pieces from the TV soundtrack, as well as giving out a king’s ransom to any player who can get a line of Iron Throne symbols. If you’re not quite ready to say goodbye to Winterfell, this is the online slot game for you, you can find best casinos in Canada which offer the game at the click of a button. Some of these, as Online-Casinos-Canada.ca shows, also offer free spins and no deposit bonuses to new players.

There are few movie-themed slot games more fitting than this one, based on the 2009 comedy classic set amid the debauchery and glamor of Las Vegas. Mr. Chow guides you through each step of the game, while every bonus that you win will unlock an iconic clip from the original film. These include the stun gun scene, the lost tooth scene, and the wedding chapel scene. It’s a totally original way to relive the film whilst also playing some real-money games.

All of these games are available for Canadians to play online right now. If you want to revisit your favorite TV shows and movies, these are perhaps the most original and engaging ways to do it.