What’s Next for Bond? 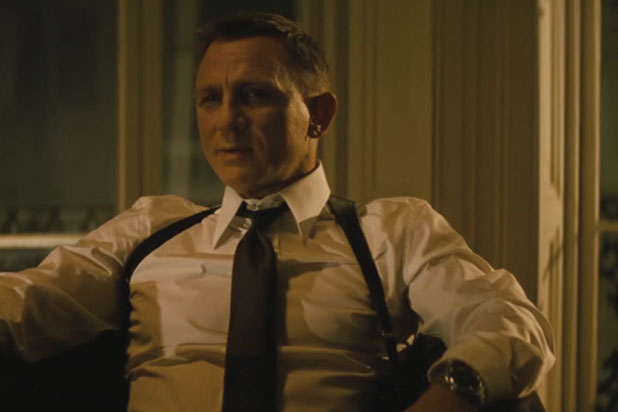 The James Bond series is one of the most successful film franchises to have ever existed, with some of the big name actors who have taken the leading role including Pierce Brosnan, Sean Connery, Daniel Craig and Roger Moore, it should come as little surprise that the movies are timeless. Initially, the movies took their inspiration from the magazine comics released in 1958. The first movie was Dr. No, and was released in 1962.

Since then there have been an incredible 23 further instalments of the films, which include some of the more notable films such as Casino Royale, GoldenEye, Octopussy, and Diamonds Are Forever.

However today with Daniel Craig’s stint as the latest James Bond coming to an end we are going to look at what’s in store next for the franchise.

The Casino Royale film has been released twice. Once in 1967 and the next featuring Daniel Craig in the famous Monte Carlo casino, home to the game of roulette and the setting for a high stakes poker game featuring a bond villain. Perhaps Bond will be playing online casinos with live dealers in future movies as that market becomes more popular than the land-based version.

What can we expect next?

There has been much speculation regarding who could be filling the boots of the next James Bond with the upcoming film; titled Bond 25 looking like it’s going to be Daniel Craig’s final film. One of the major Hollywood actors in the frame to become the successor is Tom Hardy.

Hardy has already starred in films such as Layer Cake with Daniel Craig and has rose to fame starring in blockbusters such as Christopher Nolan’s Inception and a movie based on the Kray Twins.

Another British star who is in the running to be the next James Bond is Idris Elba. However, this seems less likely for a few reasons. First and foremost, at the age of 45, he might be getting a bit old for the role as it is very physically demanding. However, Daniel Craig is four years older so there is still hope.

When it comes to the next film, as we’ve mentioned already, this is called ‘Bond 25’, and we can expect to see the release of it in cinemas in the spring of 2020. It was initially meant to be autumn 2019, which will have been four years in total since the release of the last film, Spectre.

A big change in this film is the directorship. Danny Boyle, who was the original director, has pulled out of the project after differences between his visions and others became apparent and became a stumbling block. This along with the birth of Daniel Craig’s first child has led to delays of the project.

It is aptly named Bond 25 as it is the twenty-fifth outing of the Bond Franchise and is to mark the success and longevity of the franchise. All we know about the film so far is that we won’t be led into the film by a fight scene starring Bond. Instead, he will no longer be in active service for Her Majesty’s secret service, having taken a well-earned break.

All of what we have discussed today is pure speculation. However, it does give us a good idea of the direction in which the franchise is going to take going forward. One thing is for sure; the James Bond franchise is stronger than ever and is as popular now as it was for the first film all them years ago in 1962.