Tyson Fury Lives up to His Name 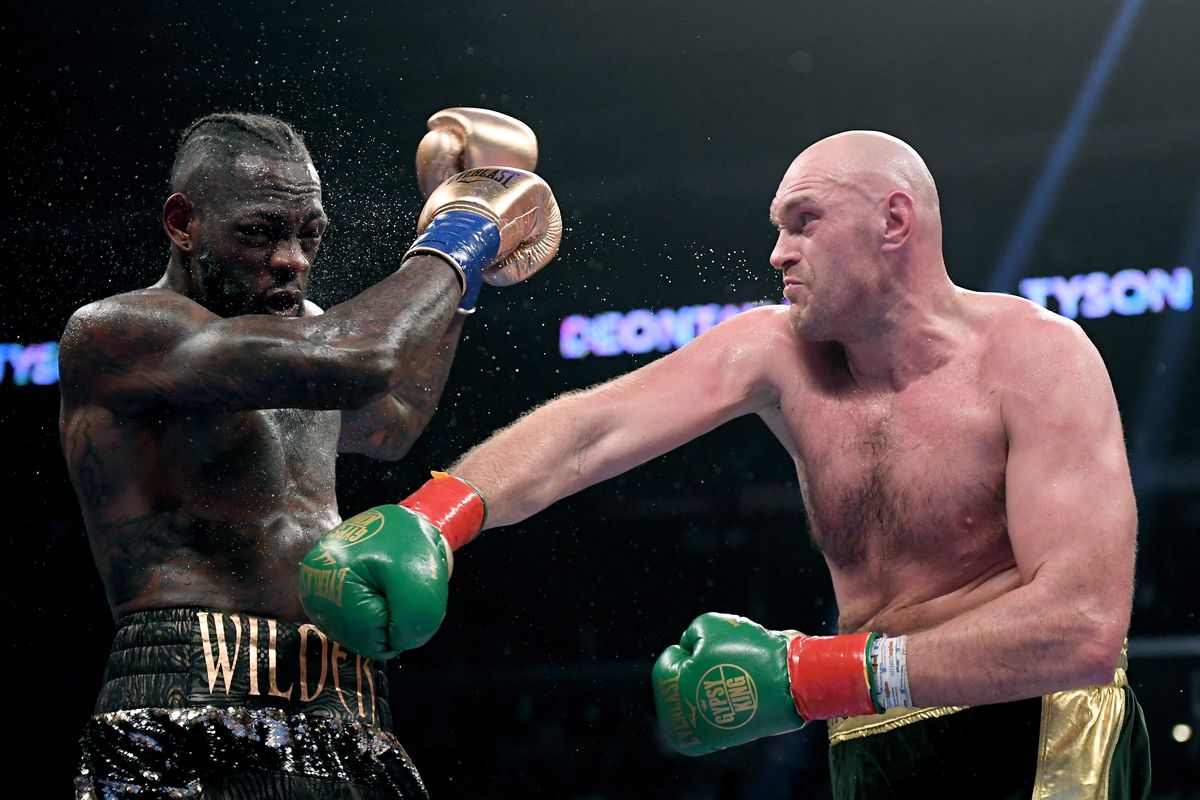 Tyson Fury has certainly brought his furious side out to play since arriving in the US in the lead up to his bout against Tom Schwarz on June 15. Talking in NYC, Fury spoke of being happy to take on old foe Deontay Wilder in a fist fight on the street.

Of course, this type of trash talk is nothing new for the Gypsy King. He is known for his controversial and outspoken behavior. However, he might be best advised to concentrate on overcoming Schwarz before diverting too much of his attention to confronting Wilder again.

Following the delay in the rematch between Fury and Wilder, the British fighter secured a bout against 24-year-old German Tom Schwarz. The fight is due to take place at the MGM Grand Garden Arena in Vegas on June 15.

Fury is odds on favourite to win the fight. However, the German does look a good prospect having achieve 24 straight victories at a young age. As with most top tier boxing events, tickets for the bout are not cheap. Prices start at $57 and increase up to a top price of more than $500. Maybe anyone who wants to attend should start checking out famous winning lottery numbers now and try their hand at getting lucky.

Alternatively, US boxing fans who have an ESPN + subscription can catch the fight at 7 p.m. PST/10 p.m. EST. This is probably a better choice than buying a ringside ticket given the fact that the result seems to be a formality.

The Future of Fury

Ahead of his meeting with Schwartz, Fury still seems to be occupied with thoughts of a rematch with Wilder. Given the controversial nature of their last meeting, this is understandable.

That fight took place on 1 December 2018. Both fighters were previously undefeated. The result of the fight saw one judge finding in favour of Wilder, one in favour of Fury and one scoring the fight as a draw.

This meant that Wilder retained his title. Many fans were unhappy with this result, especially given the fact that Wilder’s punching accuracy was not up to it’s usually high standard. He landed only 17% of the punches he threw against the 26% that were landed by Fury.

Ever since then, a further meeting of the two has been on the cards. A difference in TV deals has delayed this meeting. However, according to Fury, the rematch will definitely take place sometime next year. Again, according to the Gypsy King, March/April time is the most likely choice. It’s certainly an event that most fight fans will be looking forward to.