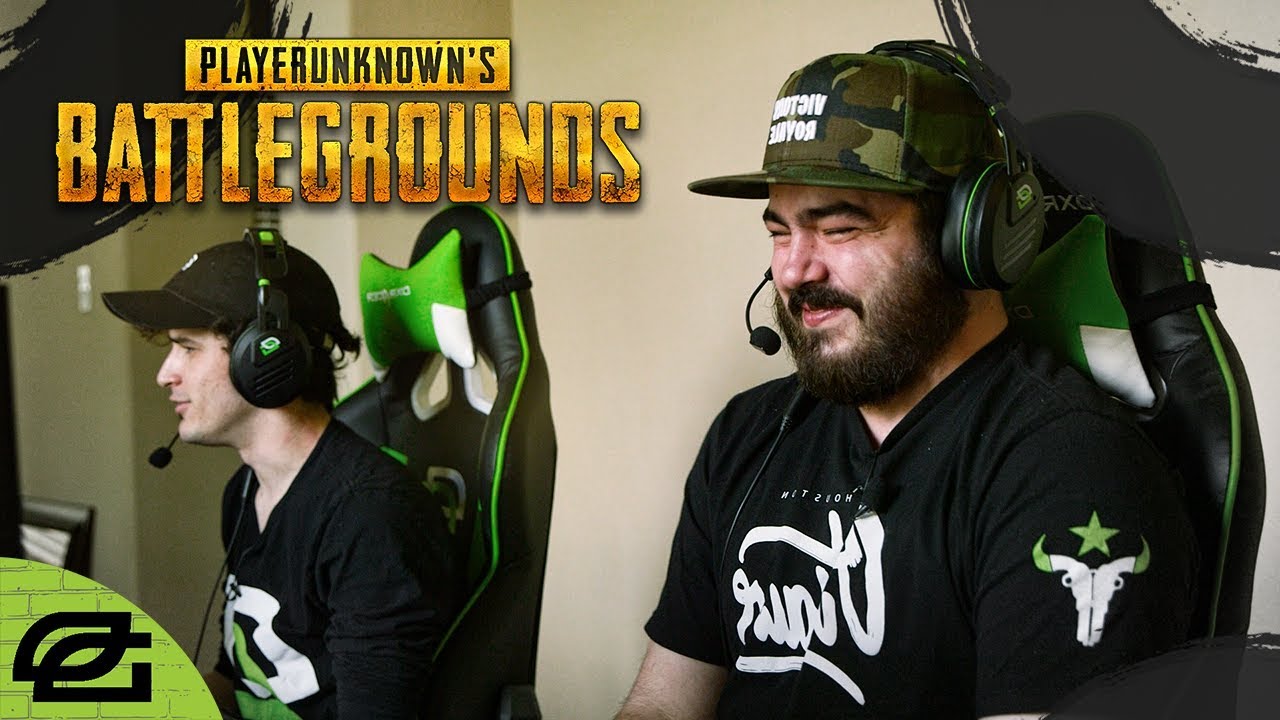 Online Gaming has evolved tremendously in the past decade, moving from a pastime to an active livelihood for scores of people across the globe. Player Unknown’s Battleground is one such game, an entity that has grown in popularity and attracted thousands both as audience and as streamers.

The PUBG community isn’t just restricted to gaming, it also popularized affiliated products like PC gaming rigs, gaming headsets, gaming keyboards and even stoked a frenzy over some of the best-rated gaming accessories like the Giantex Gaming Chair. PUBG has influenced and changed the streaming world, creating an interactive platform that made it possible for many people to make a living off of professional gaming.

A little disclaimer, there have been several dozen PUBG players over the years, and there has been varying opinion over who deserves the accolade of “best player”. That said, here is a list of some players who have caused waves among the PUBG ranks, in no particular order.

The reason Dr. Disrespect ends up on top of this list isn’t that he is the best of all time, it is mostly due to the fact that he has been playing video games for much longer compared to other gamers on this list. It takes a lot of effort and consistency to get to celebrity status as an online gamer, and “Guy” here has achieved this by having one of the largest fan bases of any PUBG player on the map.

Dr. Disrespect commands respect, he has a great strategy, is a tactical genius and one of the best precision strikers the game has seen in a while. If that doesn’t get your vote, then also consider the fact that he is a very entertaining streamer as well.

Next on the list is the infamous Mr. Grimmz. Infamous by virtue of the fact that the contrast between his actual personality and his skills in PUBG couldn’t be further apart. He is a ruthless killer onscreen, clocking sniper ranges of almost a 1000 yards! This is substantially more than other top-rated Player Unknown’s Battleground players out there.

He is pretty docile in reality and considering he has over 50,000 in audience figures, it is quite interesting that all this fame hasn’t gotten to his head yet. Mr. Grimmmz is pretty low-key, and he isn’t fazed by the fact that he recently had the title of the face of PUBG, which is a big deal for many players.

Third on this list is an all-time favorite. After receiving several online trophies on the Counter-Strike Offensive series, Shroud went on to break some serious tsunami-size waves on the PUBG scene. There isn’t a list of top-ranked PUBG players that don’t rate Grzesiek as one of the best in the business!

Shroud has been known for having the best response time, which is key in battle systems, reflex reactions are mostly the difference between life and sudden death in PUBG. On top of reaction time, Shroud also has great aim and precision, skills that make him a deadly opponent on every scale!

ChocoTaco is considered one of the more interesting transition stories in as far as PUBG streaming is concerned. For most people, online gaming is all they know, they were pretty much born into it. For Jake though, he rolled over from teaching. He had a decent enough middle-class income, started streaming for fun, but then slid into it full time after he realized there was a lot to be gained from it.

After leaving his teaching career, ChocoTaco never looked back, he dove into PUBG head first and has been on the top ranks ever since. Jake has earned the reputation of being one of the most composed, and the most effective PUBG player on the map, and although he doesn’t have as many followers as other gamers, he definitely gets things done!

Most people watch Players Unkown Battlegrounds just for the fun and thrill of it. Well if you are looking to become a great player as well, then Antony Kongphan, a player that provides some useful pointers on tactics and overall effectiveness is one you should definitely keep your eye on. With some high kill ratios and great anticipation skills, Kongphan promises to be on the “ones to watch” list for years to come.

The list of pro-PUBG players is endless, and for a game that is as fun to watch as it is to play, finding one person who is above the rest is a daunting task. That aside, with PUBG you are definitely never short on entertainment value!